“Ummm, Doctor. I don’t think that’s meant to be there.”

She shrugged in annoyance. “Oh, well. You’re pretty good at keeping me entertained though, and I like watching my friend getting eaten up. I suppose that’s good company.”

“You’re right. I should probably get a new wand.”

Harry was a master at the art of getting everyone to eat each other up, Harry thought to himself.

He was going to kill a few witches and wizards in his own little universe, but in order to do that, he would first need a new wand, one which he would want to use to kill them all.

So he’d go get it, get it now, he was going to kill them all.

The thought was so utterly stupid that he didn’t think anything but, if Harry could just find out what he wanted to kill them all with, he was going to find a good way to do it.

Harry sighed. He’d already killed a lot more witches and wizards than he wanted to. He had killed so many people over the years, so many people who he knew were going to do terrible things to him, that he didn’t even remember how to kill them all. He just killed them, because he was stupid enough to believe that it was fun to kill.

He had a wand, he had a wand. It was going to be nice to find a way to make it a bit more effective, he thought to himself. It had to be a little more powerful, he’d have to make a few modifications, and he had to make a few adjustments in terms of the way he’d be 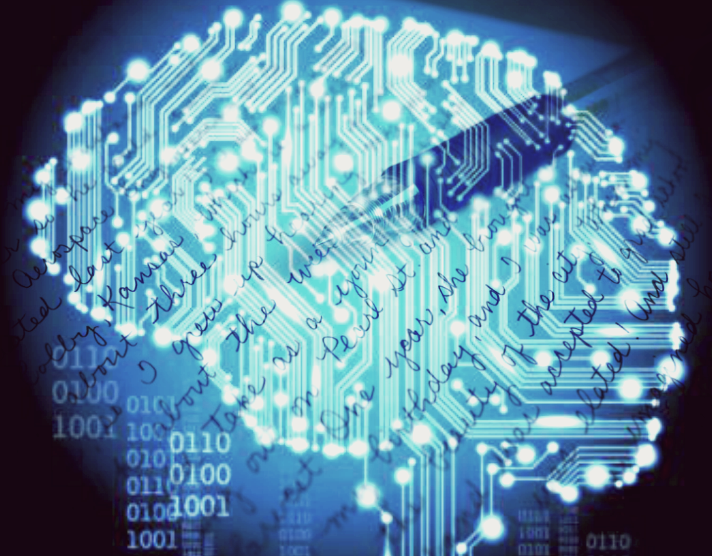 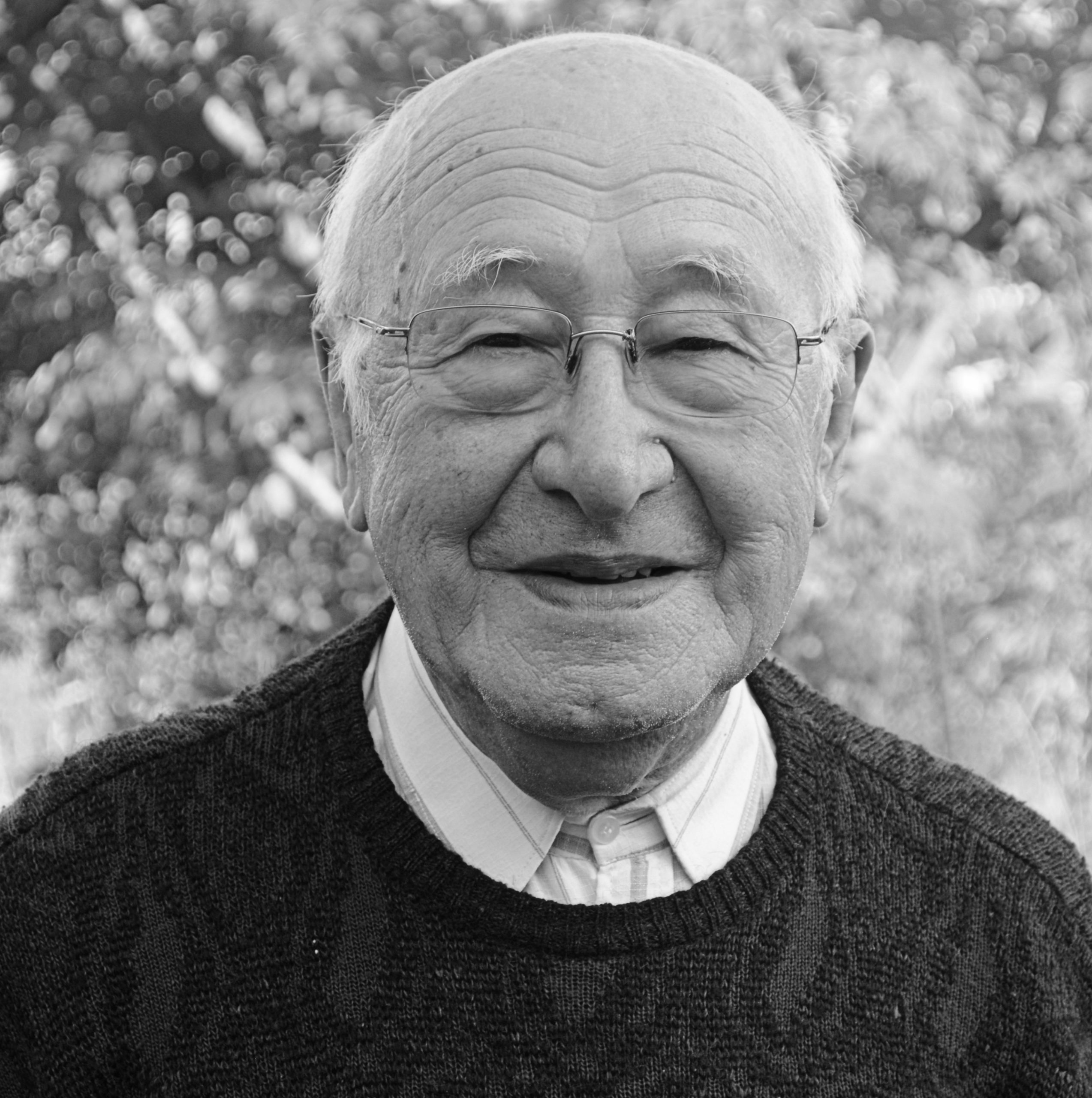 The Chief of Security 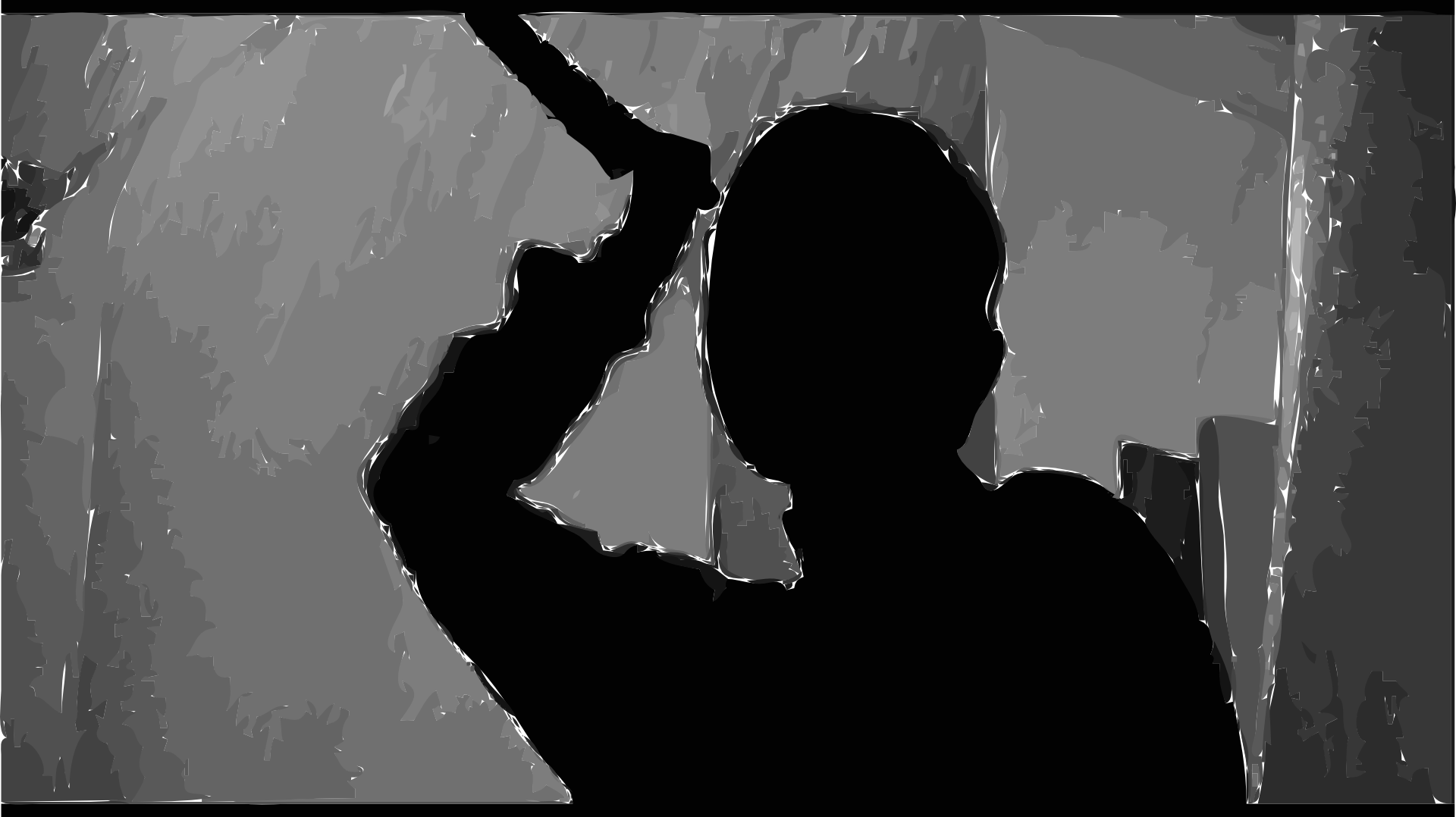 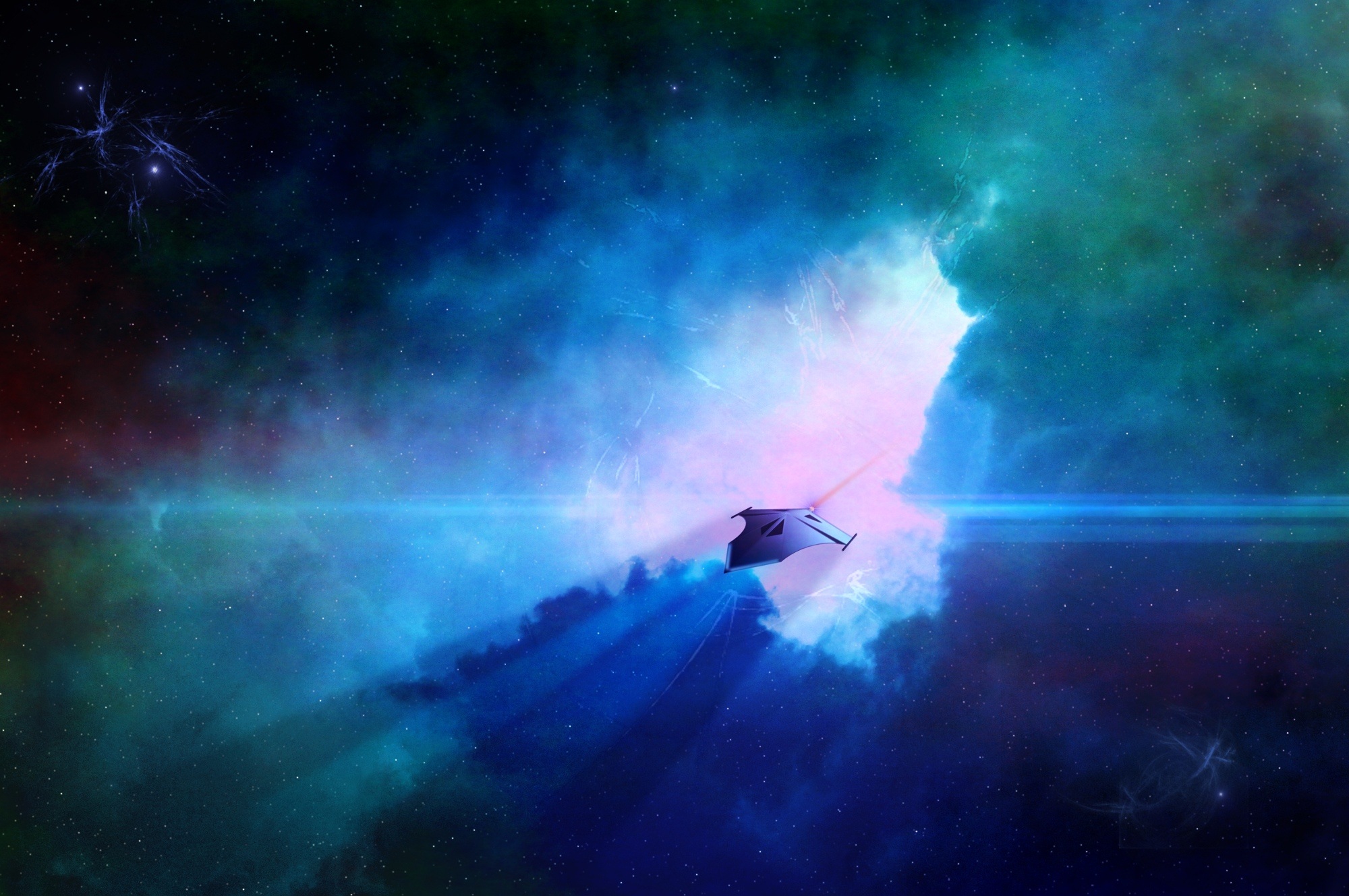 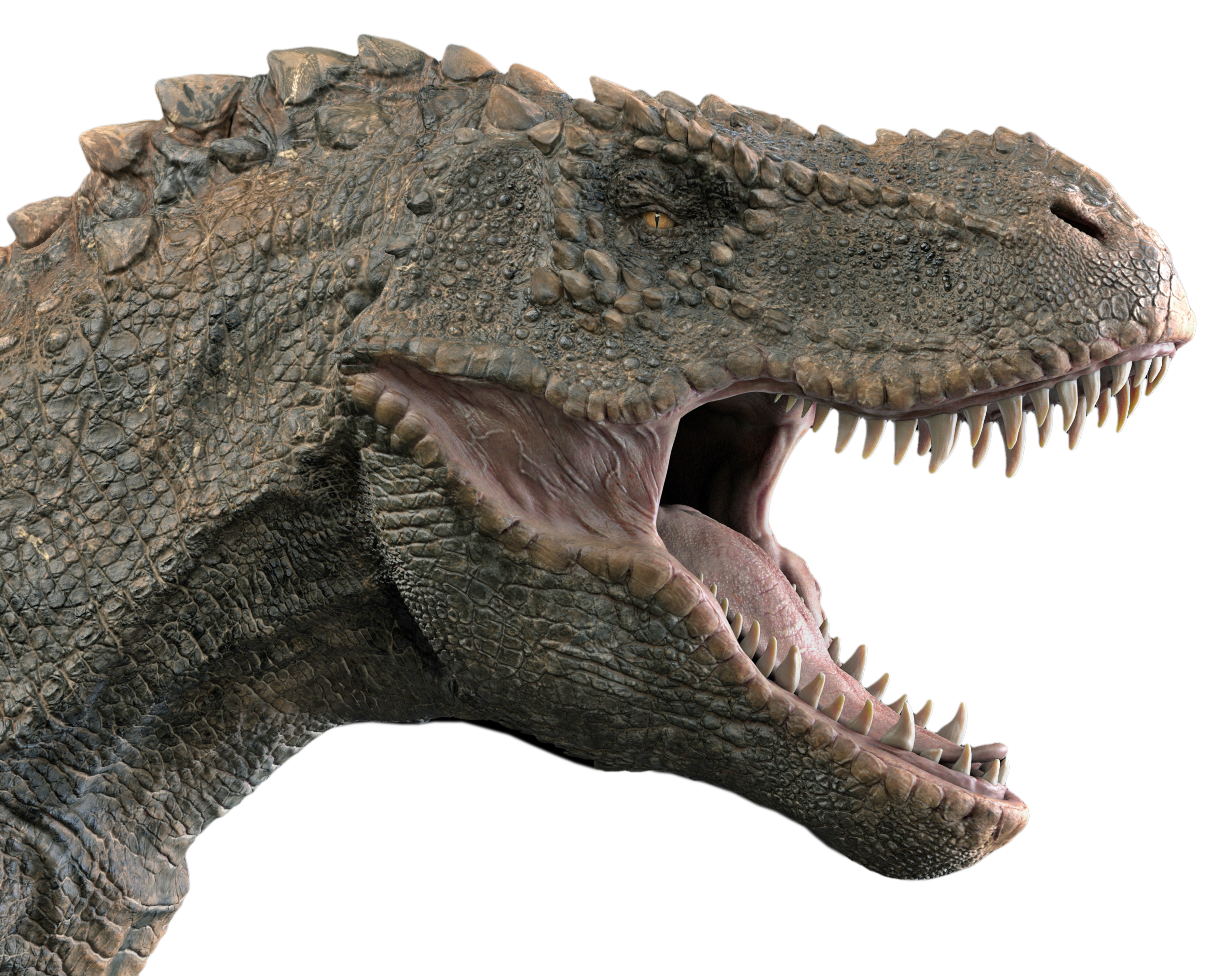 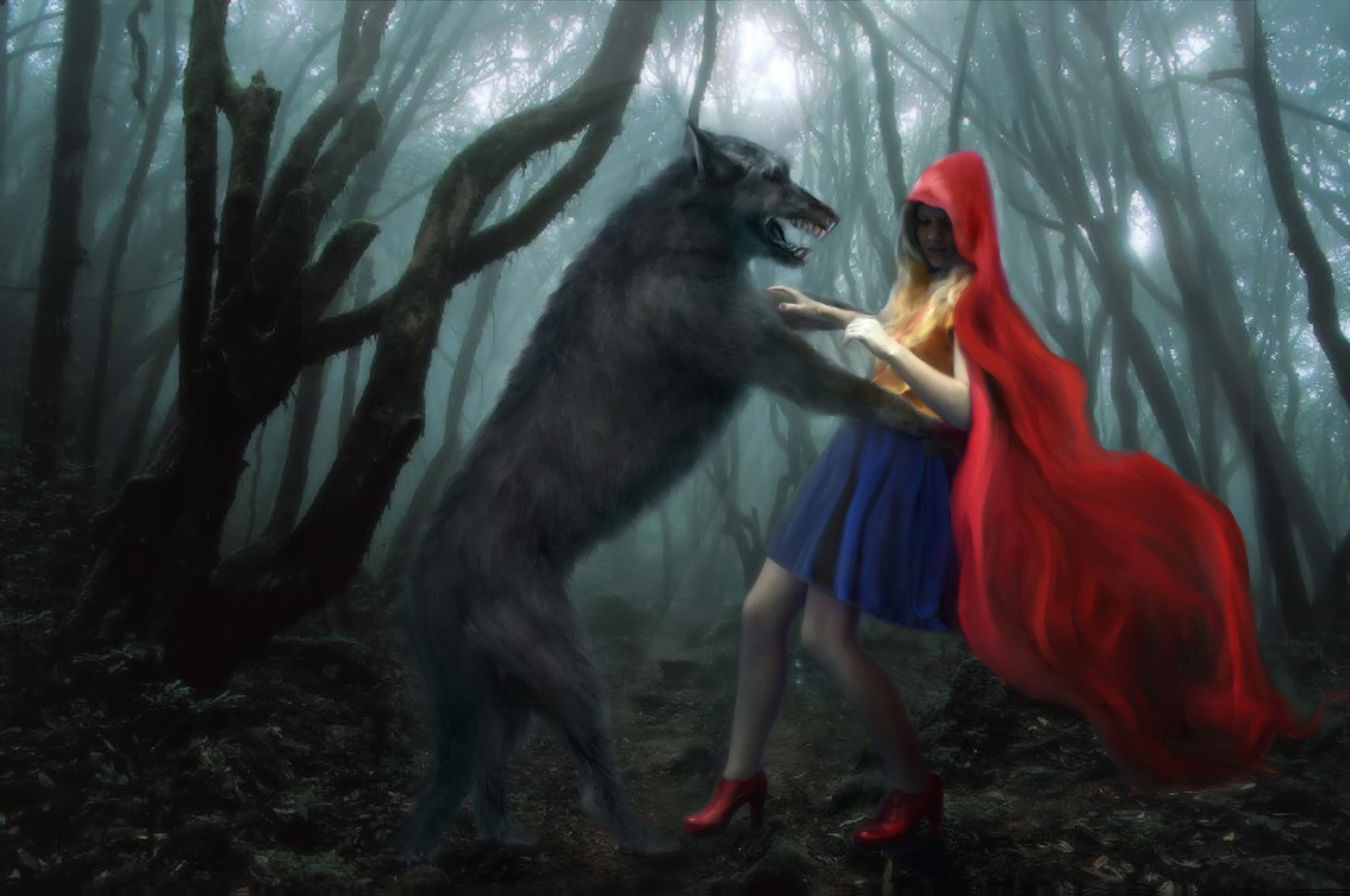 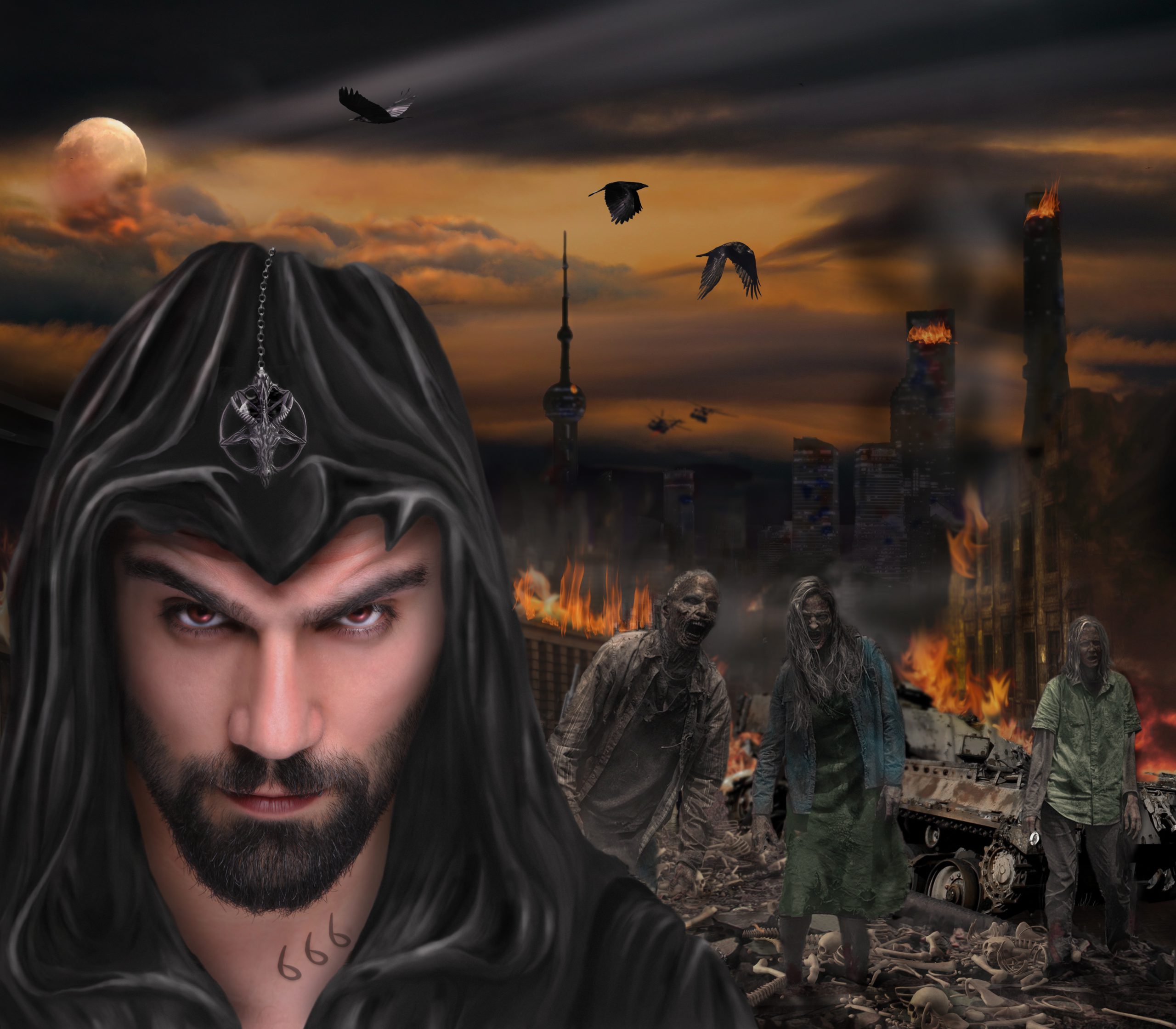